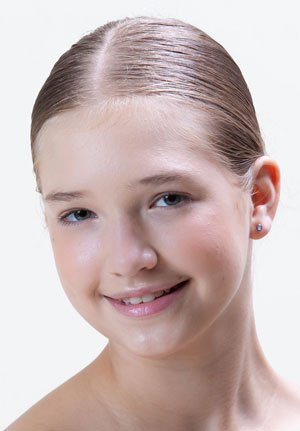 Lydia began her dance training at age two. After moving to California at age seven, she started dancing at Inland Pacific Ballet Academy. Lydia fell in love with the IPB Academy and has been dancing there ever since. She has performed in four seasons of Inland Pacific Ballet’s The Nutcracker and participated in the IPB Academy’s Spring Recitals of The Sleeping Beauty, Coppelia, A Midsummer Night’s Dream, Swan Lake, and The Little Mermaid. Additionally, she has attended Summer Intensive Programs at IPB Academy, Miami City Ballet, American Ballet Theatre, and The Joffrey Academy of Dance in Chicago. Lydia has performed in multiple IPB Academy Jr. Broadway Program productions including Beauty and the Beast JR., The Lion King JR., and Aladdin JR. Lydia is honored to be accepted as an IPB Academy Jr. Trainee.