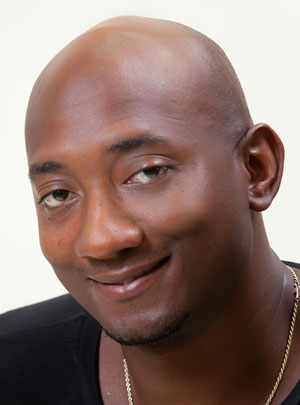 Brandon J was born and raised in Miami, Florida, where he started his career in Hip Hop, performing with the group Live In Color. He attended college at Florida A&M University, where he choreographed and performed with the FAMU STRIKERS. Brandon then moved to Los Angeles to further his career in dance. Since moving to the West Coast, he has had the opportunity to dance and perform with a variety of Hip Hop artists, as well as elite learning institutions. He has gained a significant reputation for his work, not just with the Inland Pacific Ballet Academy, but also with Pomona College, Chaffey College, and The University of California at Riverside. Brandon J has been performing with Inland Pacifaic Ballet since 2007 in productions such as The Nutcracker, The Nutty Nutcracker and The Little Mermaid. Brandon has developed an abiding love for the performing arts, and inspires many of the young people he meets and works with preciselybecause his work and his energy are so moving. Brandon J is also the Founder and Artistic Director of ENVY Dance Company, a contemporary Hip Hop performing group. To learn more about Brandon J and his company, visit him at their Facebook Page.