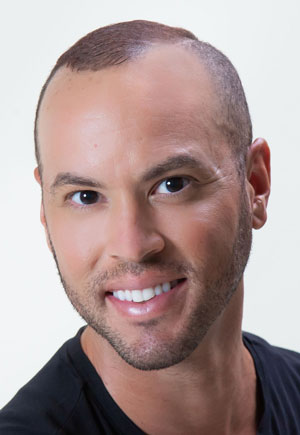 Reece Taylor, a resident of Fontana, California, began his training at A.B. Miller High School under the direction of Mrs. Nicole Robinson. After graduation he spent the summer at the Alvin Ailey American Dance Theater in New York. Returning to Southern California, he continued his training at the Inland Pacific Ballet Academy and quickly rose through the ranks from Academy Apprentice to his current position as Principal. Recently he has had the pleasure of performing Phantom and CATS at the Candlelight Pavilion Dinner Theater. Featured roles include the “Peasant Pas de Deux” in Giselle, the Nutcracker Prince in The Nutcracker, Seagull in The Little Mermaid, Young Carrier in Kopit & Yeston’s Phantom, and Mr. Mistoffelees in CATS.