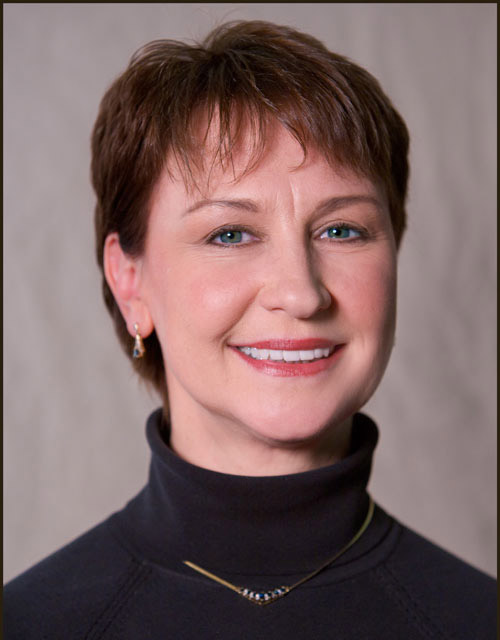 Jill Voznick began her dance training in Omaha, NE at age five with Laura Estelle Entennman. At the age of 12, under the direction of William Martin-Viscount, she joined the Southwest Ballet Center as a scholarship student being trained in the Vaganova and Bournanville syllabuses. Mrs. Voznick also trained at The School of American Ballet during her early teen years. A Merit Scholarship and graduate student of the National Academy of Arts under the direction of Michael Maule in Champaign, IL, She joined Joffrey II Dancers in 1977 before joining The Atlanta Ballet in 1980, where she was a soloist and principal dancer for fifteen years. While still dancing with the Atlanta Ballet, Mrs. Voznick was named Asst. Ballet Mistress in charge of the Ballanchine Repertoire under the direction of Artistic Director Robert Barnett. Mrs. Voznick joined the staff of Inland Pacific Ballet Academy in January 2001 and was named Co-Director of Inland Pacific Ballet Academy in August 2002.